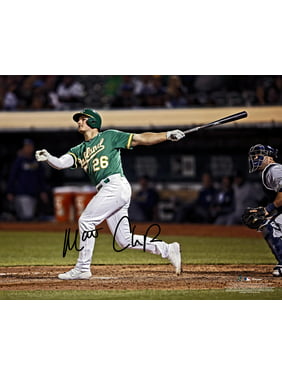 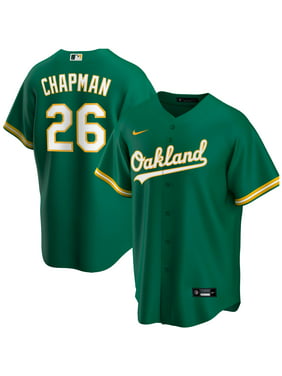 Chapman began his baseball career in Lake Forest, California where he played high school baseball for El Toro High School. As a senior, Chapman dominated both at the plate and the field finishing the season with a .422 batting average while landing him a spot on the Cal State Fullerton Titans after failing to be drafted during the 2011 MLB draft.

Key Note: Matt Chapman (sophomore) and Nolan Arenado (Senior) were teammates for one season in high school during the 2009 season. 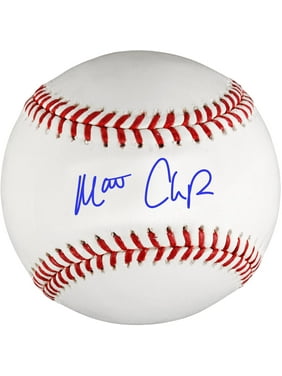 Over the following two seasons with the Titans, Chapman would pick up 107 hits over 391 at bats to go along with 27 doubles, 11 home runs and 85 runs batted in. The success helped land Chapman on the radar of MLB scouts and eventually earned him the selection of the A’s with the 25th overall pick during the 2014 MLB draft. Chapman would join the A’s rookie level affiliate for three games before joining the teams class A club the Beloit Snappers for 50 games. Over those contests, Chapman batted .237 with five home runs and 20 runs batted in. 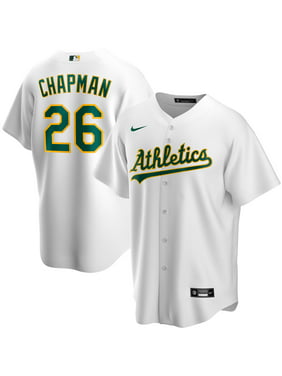 The success at the major league level was just beginning for the All-Star third baseman as he would see his production increase in his first full season in the majors in 2018. Matt Chapman would appear in 145 games in 2018 hitting 24 home runs while scoring 100 runs and driving in 68 runs. In addition to his success at the plate, Chapman took home the AL gold glove award and platinum glove award for his stellar defensive play at third base. 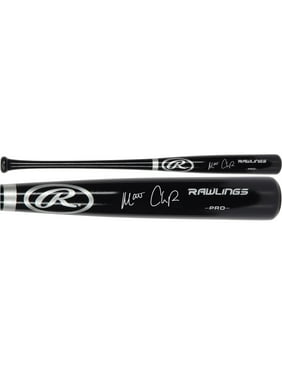 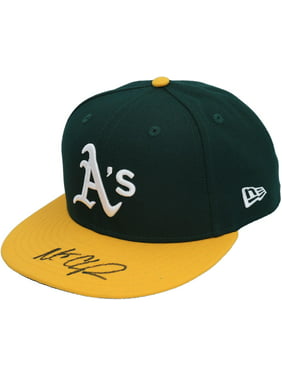 The A’s third baseman would continue to develop in 2019 at just 26 years old as he finished the season with a career high 36 home runs and 91 runs driven in while appearing in 156 games for the team. In addition to earning his first spot on the AL All-Star team, Chapman would take home his second gold glove and platinum glove awards. Now as Chapman continues to become a fan favorite, the Matt Chapman Jersey has the opportunity to climb the ladder as a fan favorite across Major League Baseball. Entering 2020, Chapman is just 27 years old and has the potential to be a household name around baseball for the years to come.

If its a Matt Chapman jersey or any other type of merchandise, you can look for it in our Baseball Shop.  Or you can check out Walmart by clicking the logo below. They offer fast and free shipping on many baseball player jerseys and assorted official merchandise.