2020 is the first year of the Anthony Rendon era in Southern California.  Angel fans will be scooping up a new Anthony Rendon jersey for their collection, to go with their Mike Trout, Albert Pujols and Shohei Otani gear.

The 2019 MLB season ended with a bang for Anthony Rendon after helping lead his Washington Nationals to their first World Series title. His All-Star performance during the regular season and stellar play during the 2019 MLB post season helped make Rendon one of the hottest names in all of baseball leading into the 2020 MLB off-season. Despite his success with the Nationals the team that drafted him, Rendon signed a seven year deal to join the Los Angeles Angels on December 14th, 2019. The signing gave Mike Trout another weapon in the Angels lineup while giving the fans another big name star. 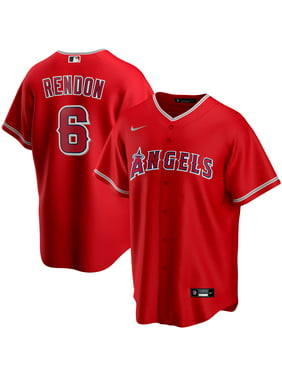 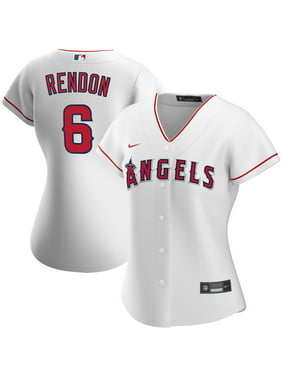 While his success in the majors caught national attention, Rendon was a star well before his professional career as he dominated his senior season at Lamar High School. Rendon finished the season with 17 dobules, eight home runs, 56 runs batted in while posting an impressive .570 batting average. Rendon earned first team 5A All-State and a selection to the All Greater Houston team. The success landed Rendon on the radar of scouts around Major League Baseball including the Atlanta Braves. The Braves would select Rendon with their 27th round selection during the 2008 MLB draft but he elected to join the Rice Owls to begin his college career. 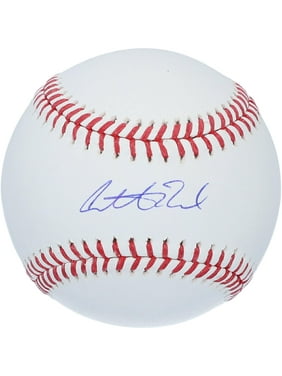 The move would payoff for both Rendon and the Owls, as he continued show how good he was hitting .338 with 20 home runs as a freshman. Rendon would earn the 2009 Baseball Americas Freshman of the Year award as well as a wide range of additional awards including Conference USA Player of the Year. Rendon would build on that success as a sophomore hitting .394 with 26 home runs while taking home Baseball America’s College Player of the Year award. The college success landed Rendon as the sixth overall pick during the 2011 MLB draft.

Rendon would make quick work of the Minors in 2012 for the Nationals moving from rookie ball all the way up to double A. Over 43 games in the Minors in 2012, Rendon hit six home runs to go along with 12 runs batted in. His success through the minors would continue in 2013 moving from double A to triple A before joining the Nationals for the rest of the season. Rendon would finish 2013 playing in 98 games for the Nationals hitting 23 doubles and 7 home runs while batting .265 down the stretch. 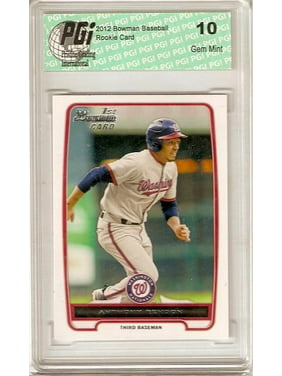 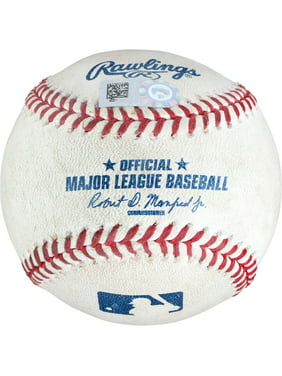 Rendon’s success helped make the Anthony Rendon Jersey one of the most popular jerseys in the stands during the 2019 World Series. Now Rendon will look to continue the success he has built over the last few seasons in Los Angeles, as he looks to help deliver the city a World Series title.

If its a Anthony Rendon jersey or any other type of merchandise, you can look for it in our Baseball Shop.  Or you can check out Walmart by clicking the logo below. They offer fast and free shipping on many baseball player jerseys and assorted official merchandise.